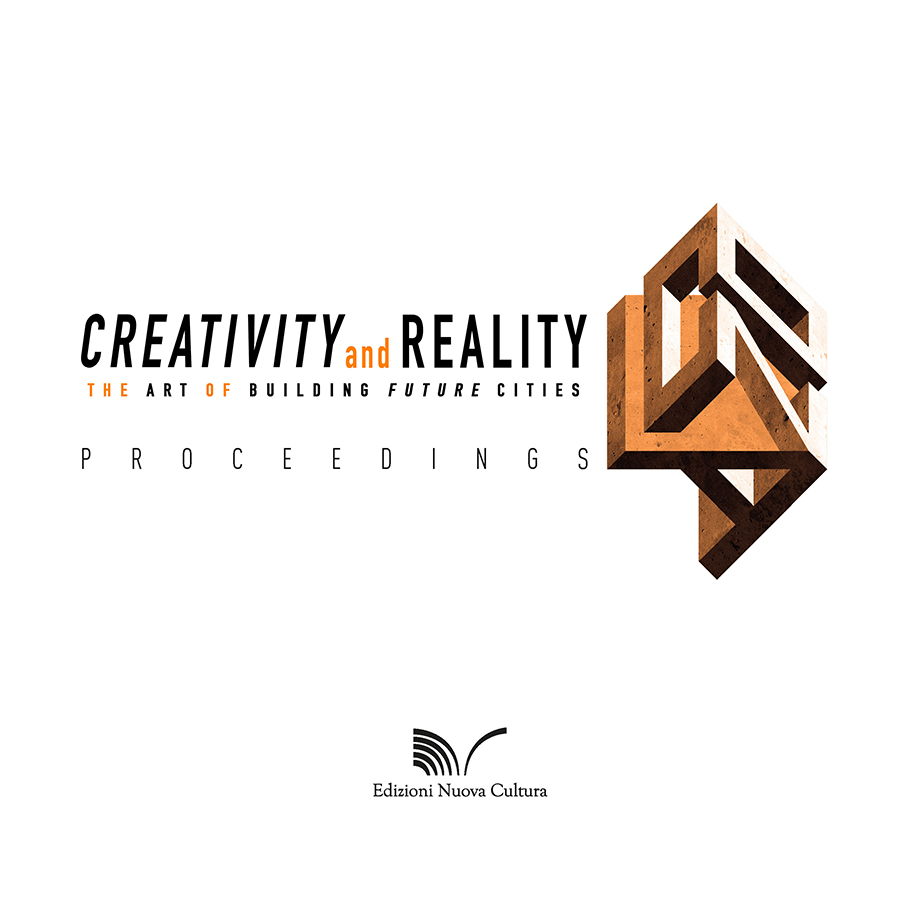 The art of building future cities

The field of knowledge defined by the terms “creativity” and “reality” may be considered the permanent framework for a reflection on innovation and the transformation of architecture and cities. However, it should be noted that in current decades, creativity as the engine of human invention and reality as a response to human needs have had, as their dominant field of application, technological innovation rather than the development of new city images. In recent times architecture and world cities have been especially “designed” by neoliberal, global and urban policies following the realization of mega-events, shopping malls, gated communities, large scale facilities, urban villages, spectacular architectural objects, territorial infrastructure and immaterial networks.

Moreover, while the urban transformations of the European cities are still designed according to the tradition of the last two-centuries, the challenge to design within informal contexts emerged as an inevitable need to match and support the cultural and social identities of the enormous “informal” and “illegal” communities, to deal with inequalities and “expulsions”, to improve living conditions and make urban space more democratic, technological and dialogic. Within this framework of “Plural Urbanism” rethinking the concepts of Creativity and Reality can be an important contribution to the construction of an “open city” in which sympathetic imagination, realistic and bold innovation will still be considered the architect’s principal means and can still feed the art of building the future city and architecture according to its actual realities, needs, emergencies, for pursuing a widespread human wellbeing and tackling the forces hidden in the global changes.